The buttons are not exactly what I wanted colorwise but they look very nice.  Over all I am happy with the sweater.  Of course in Texas, I'll only be able to wear this one or two days a year.  Just knitting it was hot and its wintertime. 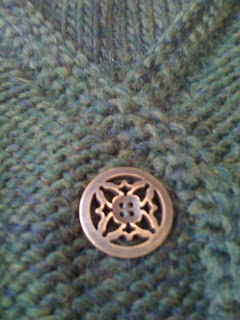 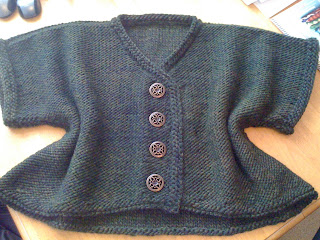 I decreased on the Purl side:

Stockinette: Public Side:
K2tog - slant right
SSK - slant left
Reverse Stockinette: Public Side:
P2togtbl - slant right
P2tog - slant left
P2togtbl: Slip first stitch knitwise:
Slip this stitch back to left needle. Purl 2 stitches together through the back loop—to do this, you have to reach around behind your knitting and put the right needle through the second stitch first, then put it through the first stitch; purl the two stitches together from this position.

Posted by ContraryWise at 3:50 PM No comments:

So I've come to halt on the Swathe.  Its done...except the buttons.  I've made three hats trying to figure out what to do about buttons. 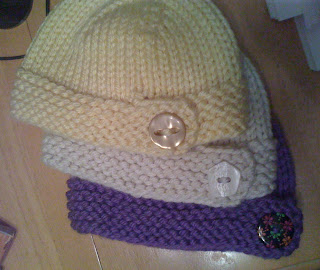 I looked in the stores, those buttons are...not what I wanted.  I thought I'd try the sculpey.  Making my own buttons it harder than it seems like it should be.  Hmmm.  I'm still working that one out. I've spent more money on trying to come up with something I like than if I'd had the buttons custom made by Tibetan monks. 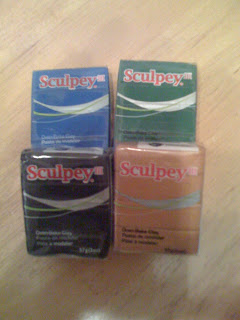 I've even resorted to re-organizing my yarn (again) just to get my groove on. Its actually not organized as such.  Its more like not hanging out and/or all over the room and floor. 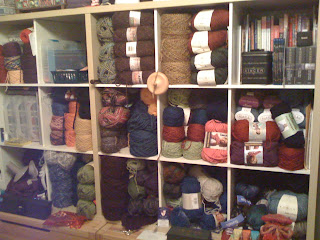 And I've read two books. These are children's books but they are really good. 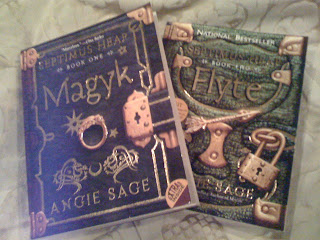 I also made some prayer beads just to stay busy. 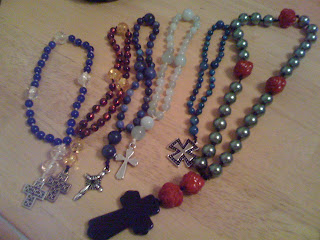 I really need this whole Swathe button thing to resolve.../sigh.
Posted by ContraryWise at 7:32 PM No comments: